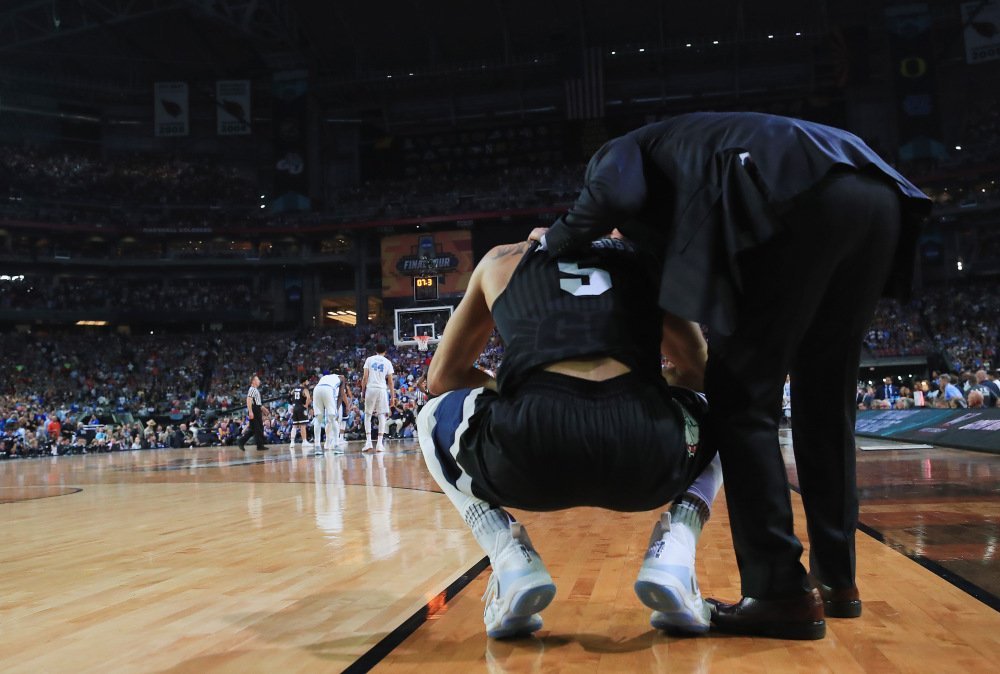 Many people hated the ending.

I’m talking, of course, about the ending of Rocky I. Maybe it’s been awhile since you’ve seen the movie, so I’ll refresh your memory. Rocky Balboa is the upstart boxer with the hardscrabble background. He’s got big dreams and bad breeding. He lacks the usual grooming of a heavyweight champion—but he’s got something to prove.

Suddenly this ultimate-underdog gets an incredible shot: a chance to fight the champ. Apollo Creed, the champion of the world, the thoroughbred, the blue-blood of the boxing world. Rocky doesn’t have a chance, they said. He’ll get knocked out in the first round, they said. He’s overrated at best. An imposter.

He went the distance. For 15 rounds, he stood toe-to-toe with the champ. And oh by the way…he lost.

I couldn’t help but think of Rocky after last night’s game.

Look: it was devastating. Gonzaga played so hard—not just tonight, but all season long. And not just this season, but for the last two decades. If you read this essay by Adam Morrison, you get a sense of the journey that this program has been on:

Plenty of small schools have made deep runs in the tournament. But what’s much rarer than that is a small school sustaining that sort of excellence. Building on it. There’s a reason nobody refers to Gonzaga as a mid-major anymore.

Gonzaga: the small, upstart school, with big dreams but without the pedigree to match. The team with something to prove, which so many have doubted or declared to be overrated, an imposter. Going up against the blue-blood, thoroughbred North Carolina.

The Zags went toe-to-toe with Carolina and, by my lights, were the better team. They were stronger in the paint. Quicker in transition. Poised, resilient, and, yes, a little rough around the edges (boy, those fouls started adding up in a hurry). They had what it took to win.

And oh by the way…they lost.

I know we all hated the ending.

Between the missed out-of-bounds call and Nigel hurting his ankle, it was utterly disappointing. But in spite of it all, I would contend that it was a glorious defeat.

Author Donald Miller writes, “It isn’t necessary to win for a story to be great, it is only necessary to sacrifice everything.” Rocky didn’t win his bout, but he sacrificed everything to get there—which was more valuable than Apollo Creed’s split-decision victory.

And despite not laying claim to the title this year, Gonzaga left everything on the floor. They carried a school and a city on their backs. But if they had any doubt about whether this need be for nought, they had only to look across the court to the team celebrating. 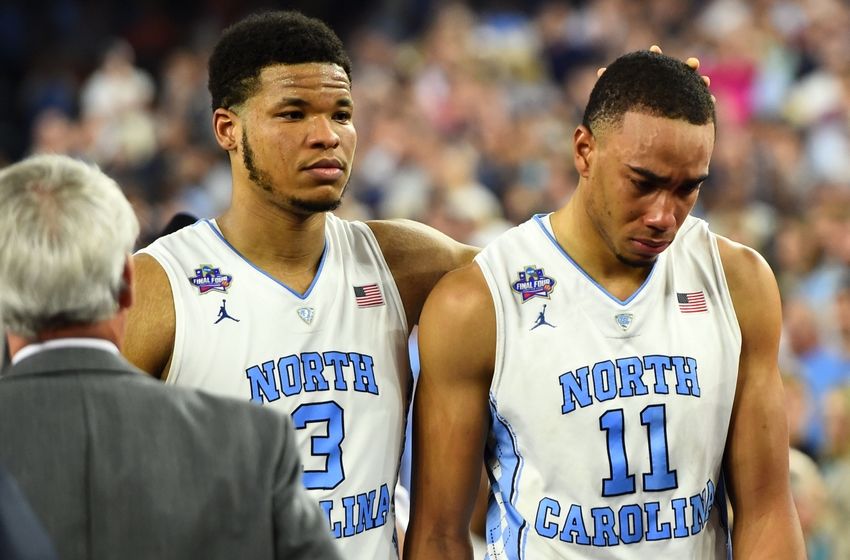 That’s the word everyone was using to describe North Carolina’s run: redemption. Carolina, you will recall, was the team on the losing end last year. They suffered an even more gut-punch defeat than Gonzaga’s, when Villanova hit a buzzer-beating 3-pointer. Last year, theirs was the glorious defeat.

This year, though, the Tar Heels found “redemption” in the form of an NCAA title. Remarkable, isn’t it, that we have an innate sense that spectacular defeat should be followed by stirring victory? Like death needs to be followed by resurrection. As though that were how redemption happens—how it must happen.

Which reminds me of the most glorious defeat.

Many hated the ending.

After all of the teaching and preaching, the miracles and mercy. After all the dedication and determination. Then, for life to be snuffed out like a puff on a smoldering wick—devastating.

Christ Jesus went the distance and was faithful every step of the way. He went toe-to-toe with Satan, silenced the doubters, and kept His eye on the ultimate prize. And oh by the way…He lost.

It’s nearly Holy Week. The greatest story is when the Hero sacrifices everything. The most beautiful, when victory is made more glorious through defeat. And so the good news is, the story’s not over yet.

We are moving to one service at 9:00am for the coming months. Thank you for joining us for worship today! To download a bulletin to go along with this service, please visit our website here: www.beautifulsaviorspokane.org/2022/06/19/june-19th-second-sunday-after-pentecost/ (Friendly reminder that the volume on Facebook does not automatically turn on. So please remember to check that there is no "x" next to the volume icon on the video and that your computer audio is also on.) Sermon with Pastor Kerry Troske Thank you Frank Fischer and Leann Koch for the music this morning! ... See MoreSee Less